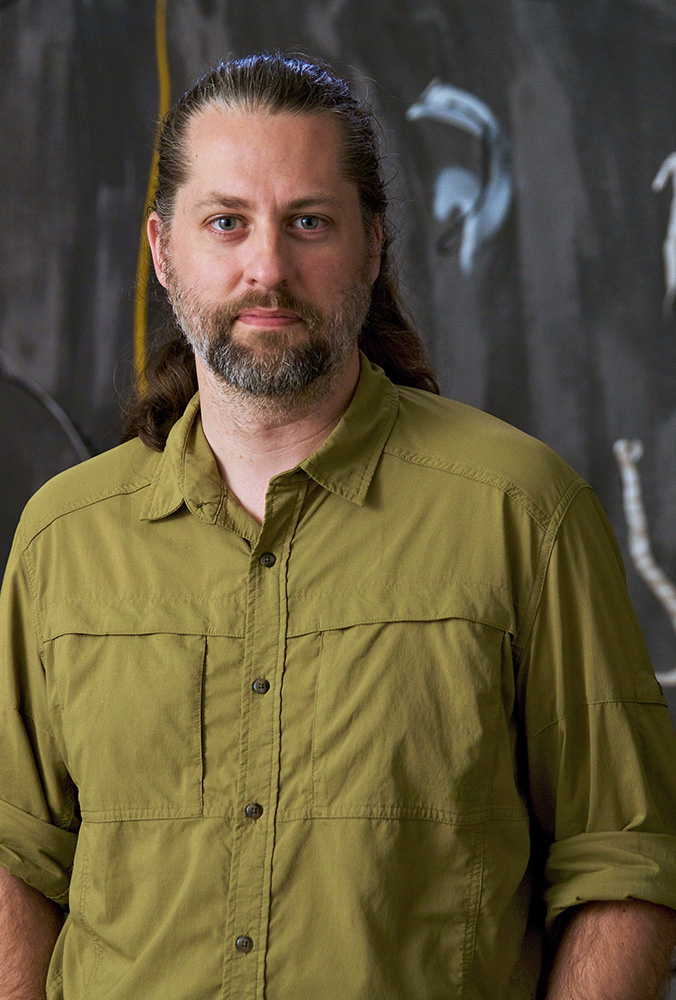 Based in NYC with fifteen years of award-winning industry experience, Zac has worked all over the world, focusing primarily on documentaries. Zac is a U.S Air Force veteran and strives to support military veteran filmmakers and artists in NYC. 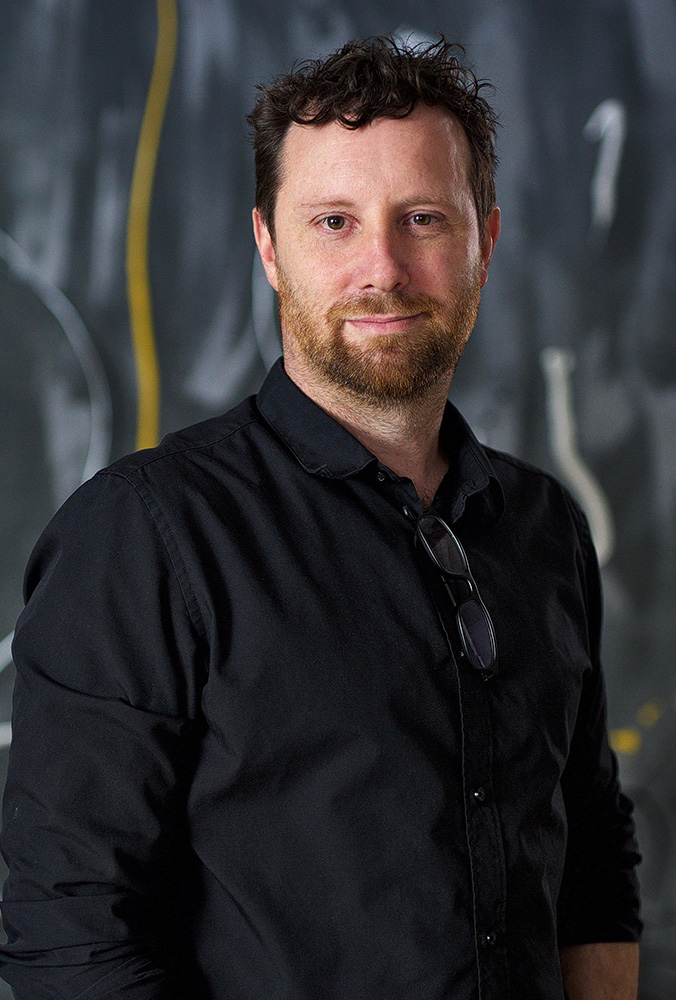 is an award-winning director, producer and cinematographer who has worked in a range of mediums. His first narrative feature The Marconi Bros (which he co-wrote and directed) premiered at the SXSW Film Festival ‘09 and his follow-up feature Don Peyote had a 30-city theatrical release. In 2012, Canzoniero directed the feature documentary Shelter Island which played in over 40 film festivals and was distributed by TDC Entertainment. In 2015, he helped launch the post facility ProMedia in Times Square and Post-Supervised over a half-dozen indie features and docs including Jennifer Westfeld/Jon Hamm’s documentary Circus Kid and James Schamus’ Furlough. In 2018, Canzoniero left ProMedia and opened up MCM Creative where he recently completed his fourth feature Making the Day which has just been submitted to the Sundance Film Festival for 2020. 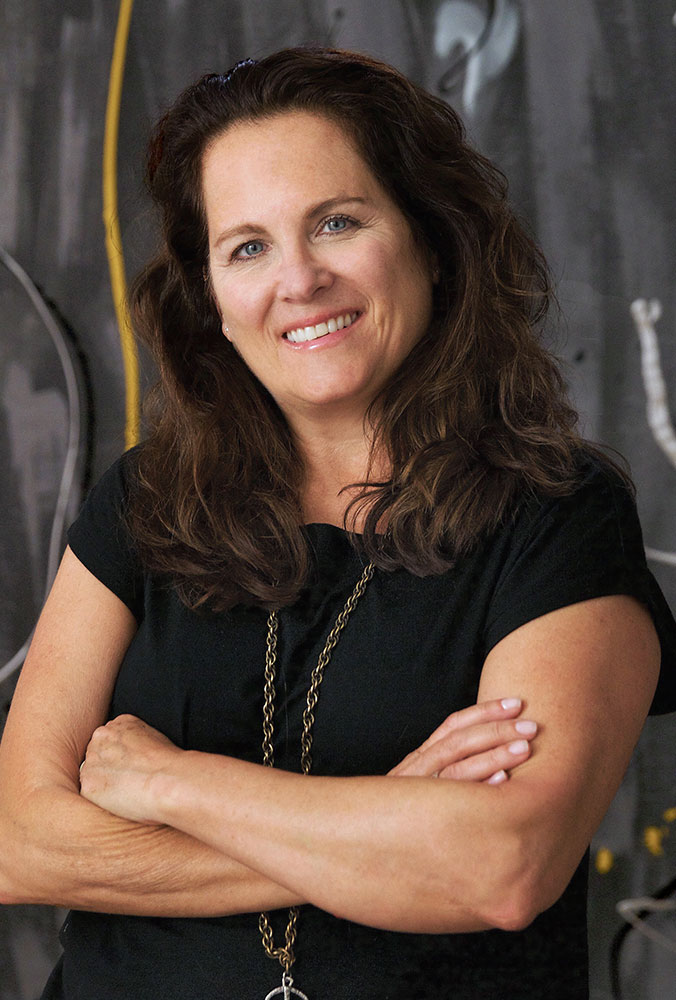 Ellyn is an award-winning independent producer whose projects have received both acclaim and distribution. She has produced feature films, documentaries and series including The Weight of Gold presented by Michael Phelps with Shaun White, Apolo Ono and Bodie Miller, Sell By winner of multiple Best Feature awards, The Accidental Wolf (starring Kelli O'Hara) nominated for an EMMY along with 2 Webbie nominations, Spaceman (starring Josh Duhamel) with a 10 city theatrical run, Gold Star (starring Robert Vaughn and recipient of Big Vision Empty Wallet's Kickstart Diversity Program), A Tree A Rock A Cloud (directed by Karen Allen, Winner of the Best International Short Manchester Film Festival ). Her key focus is to balance creative expectations and financial resources. 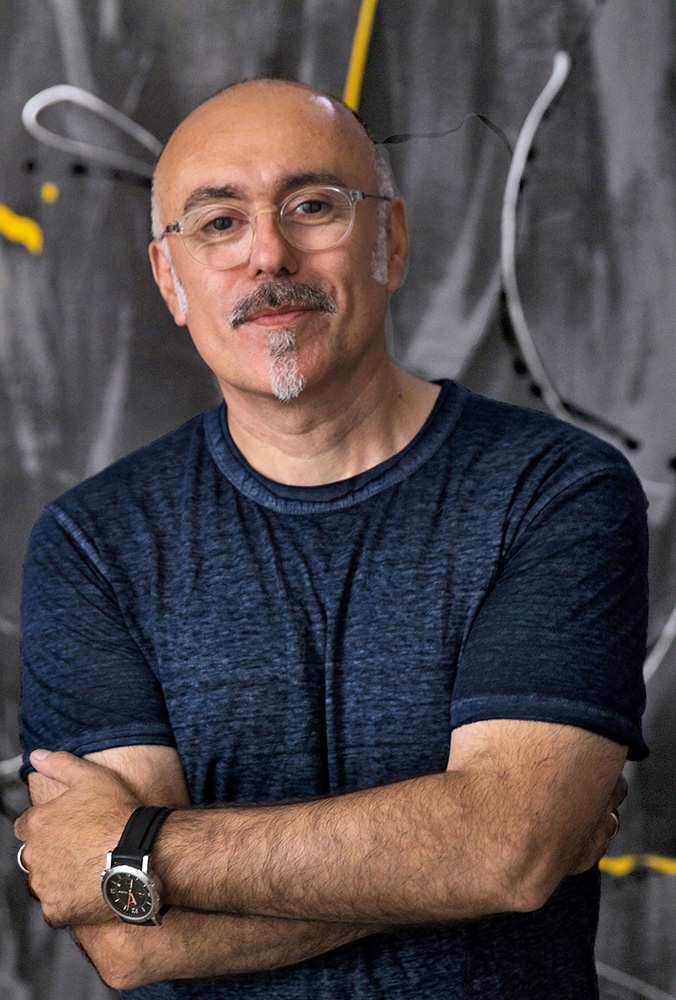 Born and raised in Santiago, Chile. Producer and Director of Photography with over 20 years of experience. His passion and admiration for still photography introduced him to the works of Henri Cartier-Bresson, Sebastião Salgado, Alex Webb, and Todd Hido to name a few. His origins are deeply rooted within the musical community, working with artists such as Taylor Swift, Kanye West, Lenny Kravitz, and Greenday. Mauricio received a New York Emmy nomination for his work as a cinematographer on the Emmy Award TV documentary series Road To MSG “Motley Crue” in 2009. His projects have taken him all over the world, from the Peruvian highlands to the jungles of Malaysia to remote and ancient cities in the Middle East and Africa and most recently Serbia to document the Syrian refugee crisis in Europe for the International Red Cross. The film won a 2016 Webby Award in the Virtual Reality category. 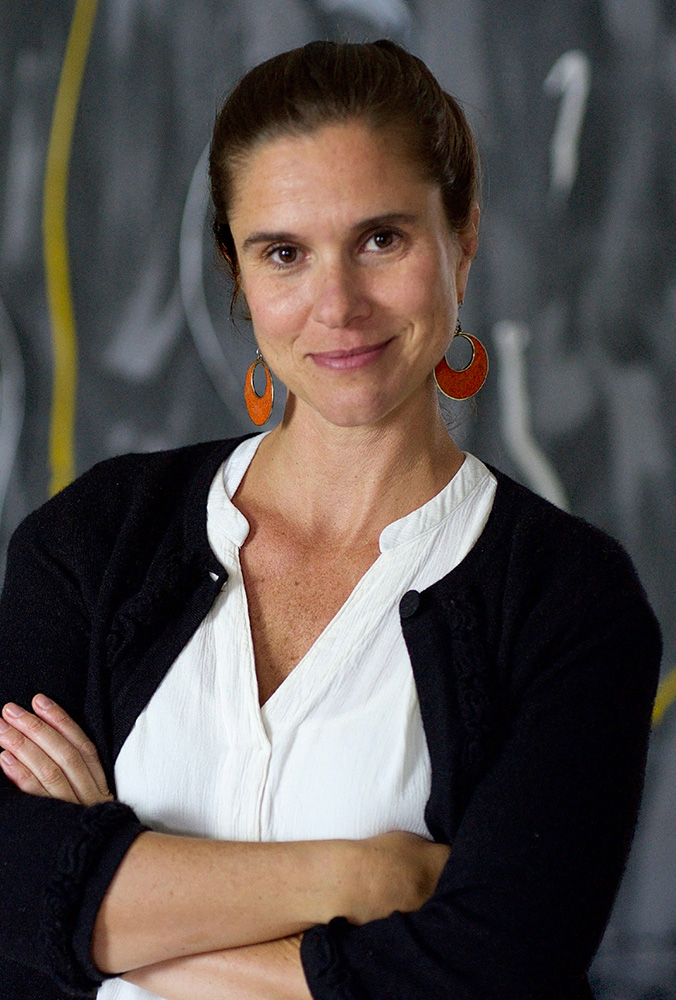 Before joining the MCM team she was producer/director at Willow Street Films and Full Tilt Films. She also spent many years working in children's television and teaching filmmaking in NYC public and private schools. She grew up on crawfish and jazz in New Orleans and moved to NYC to attend NYU's Tisch School of the Arts where she holds a BFA in Theatre Arts. 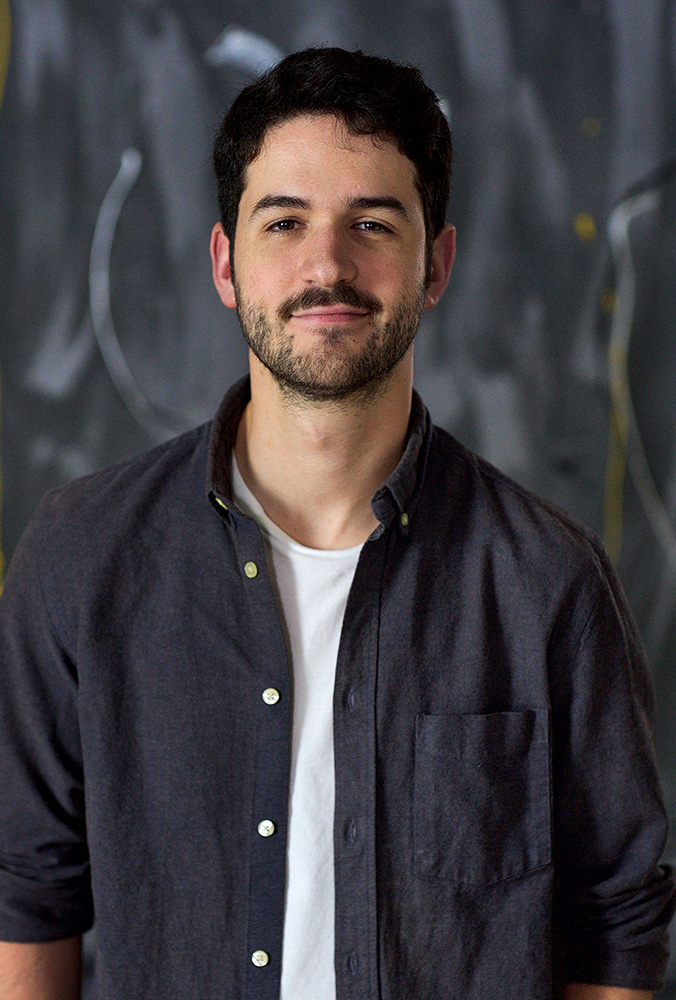 A graduate of Fordham University, Max got his start on the production team for an independent film, The Garden Left Behind, winner of the 2019 SXSW Audience Award. Shortly after, he started working in production for Mike Canzoniero at ProMedia NYC, where he learned camera, lighting, sound, and everything in between. Max now utilizes those skills as one of the producers for MCM Creative. 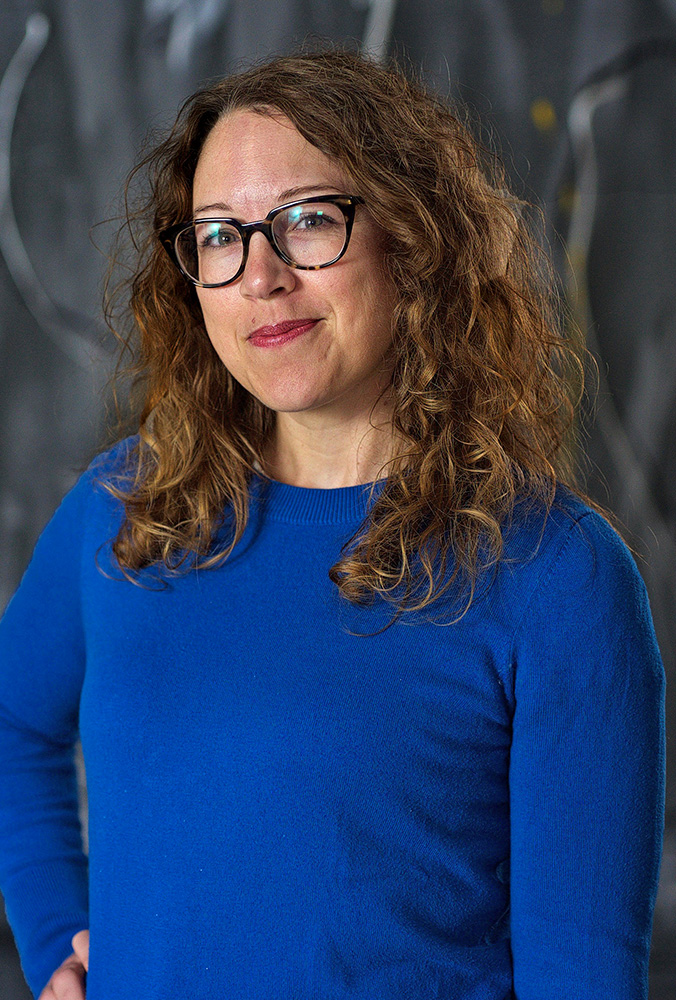 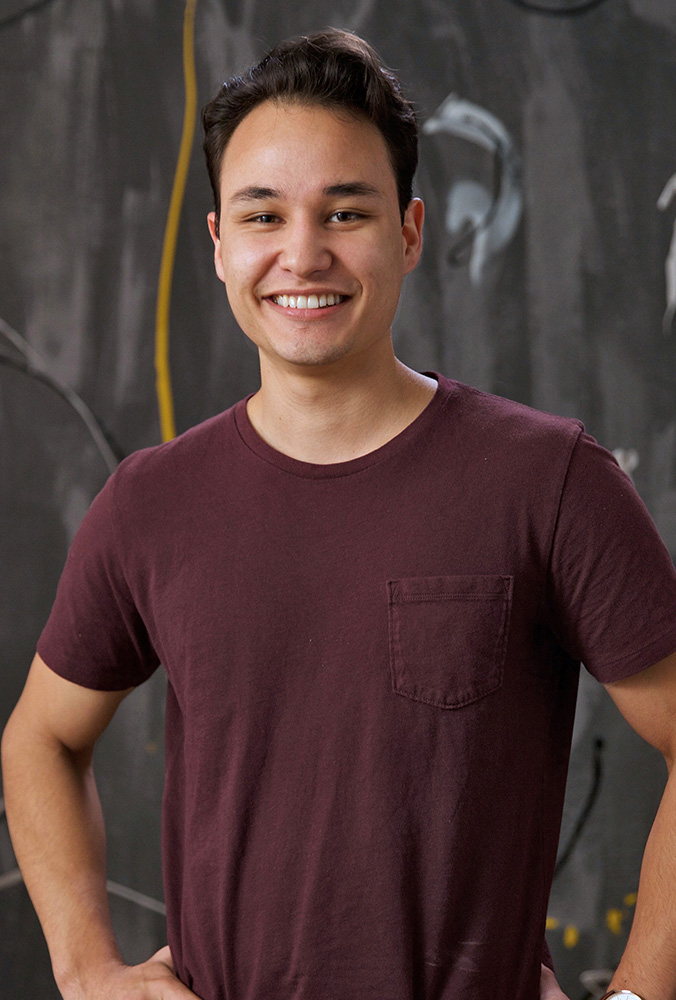 After graduating from San Diego State University with a degree in film production, he moved to New York to pursue his passion in documentaries. While honing his craft with MCM Creative, he hopes to gain the skills needed to tell compelling stories through film. 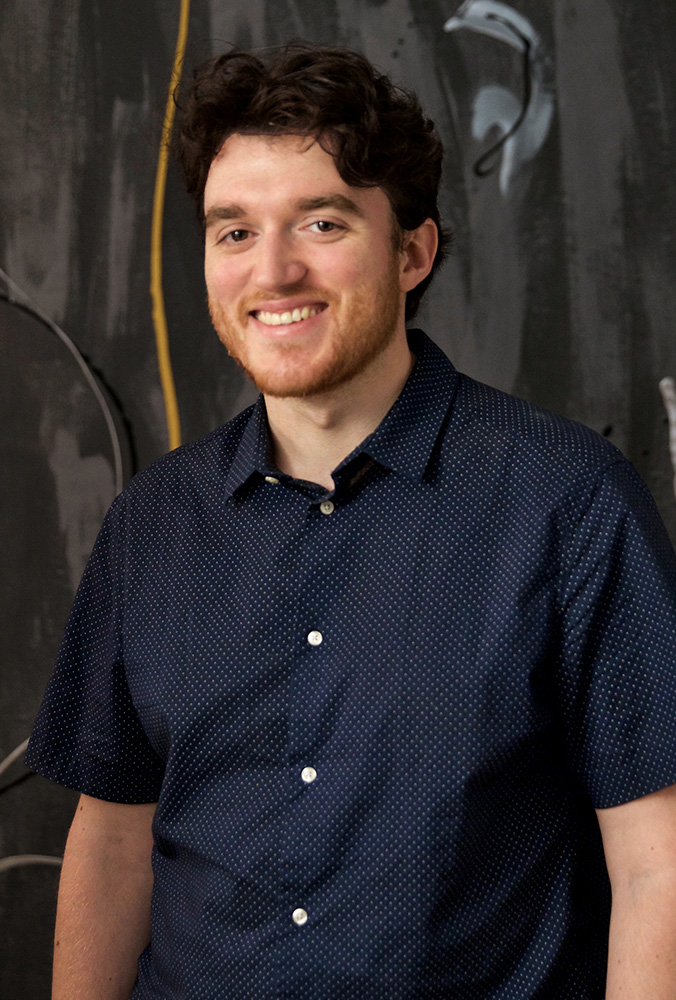 Jeremiah Davis is an editor/cinematographer who's been working at MCM since 2017. He grew up primarily in Boston, MA and graduated from Sarah Lawrence College in 2016 with a BA in filmmaking and music. Jeremiah currently stores his belongings in Brooklyn. 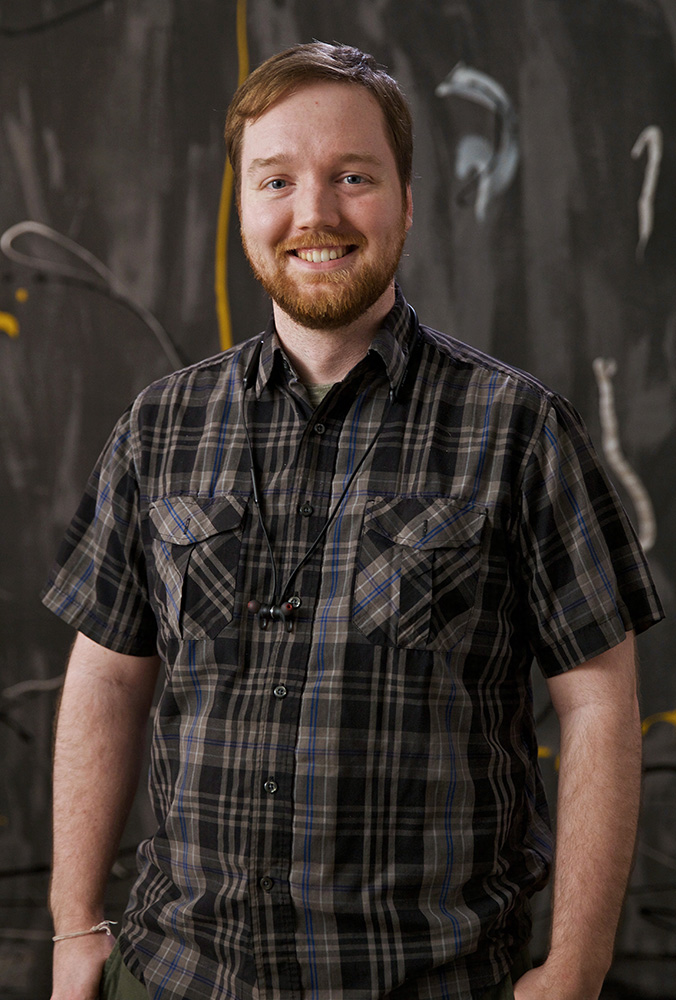 James Barton is a graduate of the Manhattan Edit Workshops 6 Week Program and has been with the post department of MCM since 2018. He has worked as an Assistant Editor on the features Making The Day and Sell By and on the A&E docu-series The Lost Corvette’s. 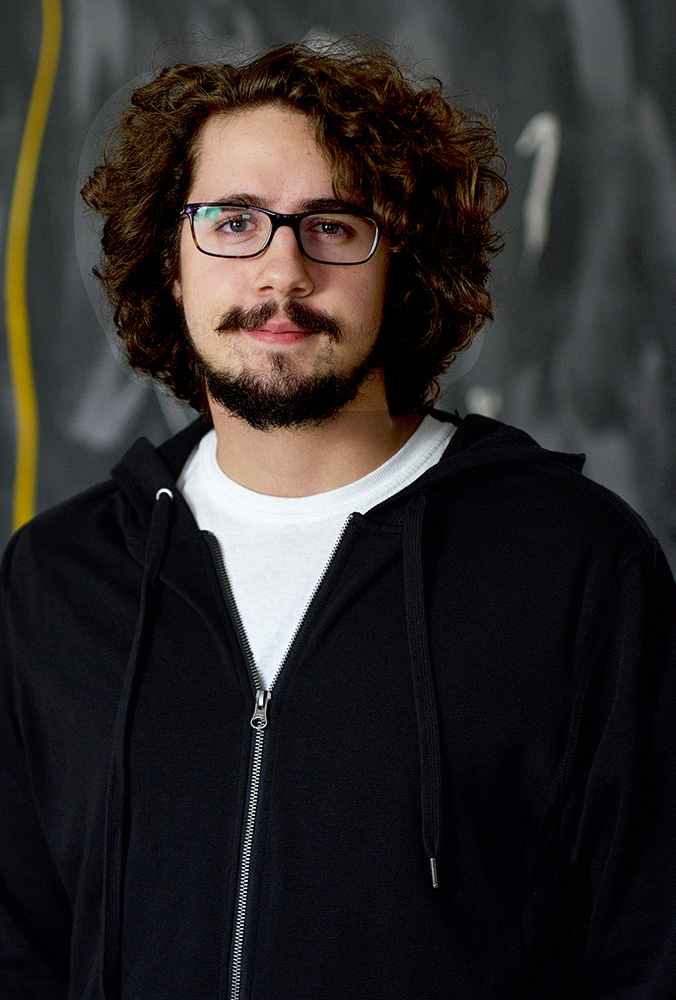 Is an aspiring writer and director. He went to Capital Area School for the Arts Charter School where he studied as a Film and Video major. While in school he learned many performance-based skills including acting, singing, drums, and dance. He is very excited to be both working with and learning from everybody at MCM Productions. 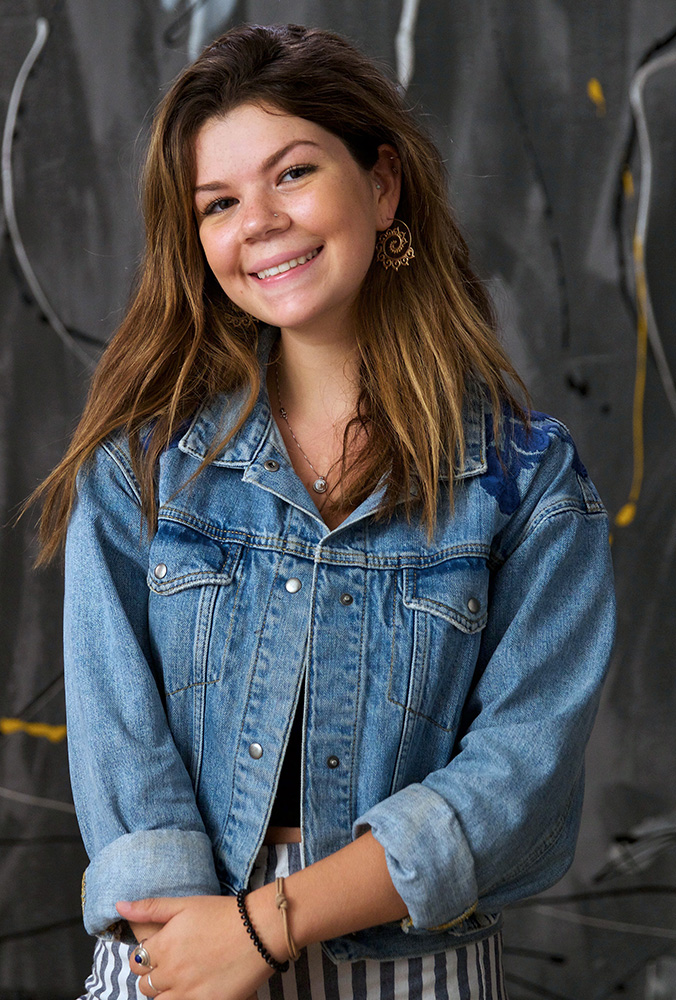 Brooke is a graduate from St. Bonaventure University and Sant’Anna Institute in Sorrento, Italy with a BA in Communications Digital Media and Journalism. Brooke is proficient with the Premiere editing system, social media outreach and just loves being a part of the whole production environment.